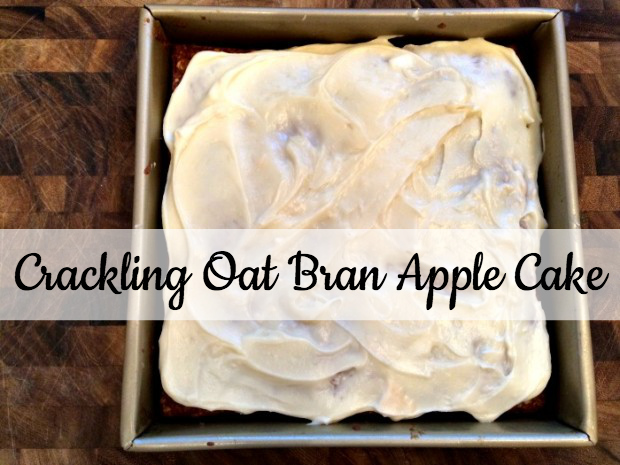 I grew up with apple orchards all around me and, as a lover of Fall early on, I was in my element. Crisp red apples weighing down tiny trees, bright orange pumpkins to climb all over, bumpy hay rides, sky blue fresh air, and of course – baked goods. Baked goods galore. Oh yes, Fall and I got along well.

Ever since I can remember, my mom and her good friend and neighbor, Nan, would host an apple picking day. It involved picking heaping bushels of apples with an assortment of children (sometimes their own, sometimes not) and then baking for the remainder of the day with said apples. Pies, tarts, crisps, dumplings, cakes, and a total kid fav that actually is apple-less – cinnamon roll ups. Yes these two rockstar moms would somehow get all of this completed while managing the sometimes rowdy children just in time for the guys to come home for dinner (always take out pizza). Then? Well, we’d feast.

Now at 33, I’m happy – no, thrilled – to say that for a good part of those years I’ve still been able to make this tradition. Of course it looks different now. With kids scattered all over, it’s not always the same core group. Sometimes people sit a year or two out. And that’s OK. The apple orchard we frequented was 5 minutes away, became 15 minutes away, and now is pushing an hour. No one seems to mind though as we all pile into whoever’s car is biggest and drive down the lonely country roads.

At one point I joked that we could just head to the store five minutes from my home and fill up a bag and immediately heard from the back of the car, “but it’s about the experience.”

But it’s also more than that. It’s about the memories that were made and the memories that are to come. Seeing L in charge of the same apple peeling task I did 20 years ago and loving it just as much is, well, nostalgic. Out in the orchards, we always seem to swap the same exact stories from apple picking days past. And we laugh. It doesn’t matter who came or who didn’t or if it’s a good year or a bad year, as we’ve all had both. Our little apple picking group that started as two close neighbors and a bunch of carefree kids has had babies, raised babies, played with grandkids, danced at weddings, cheered at college graduations, started new jobs, switched said jobs, had kids move, and had kids come back. And you know what?

The coming back is always the best part. Even if it’s a different orchard.

This Crackling Oat Bran Apple Cake recipe comes from Nan and for some reason was overlooked by me over the years. I tended to lean toward the brown bag apple pie instead, but this one has been a long standing favorite of many. In fact, I think it might just be the best one.