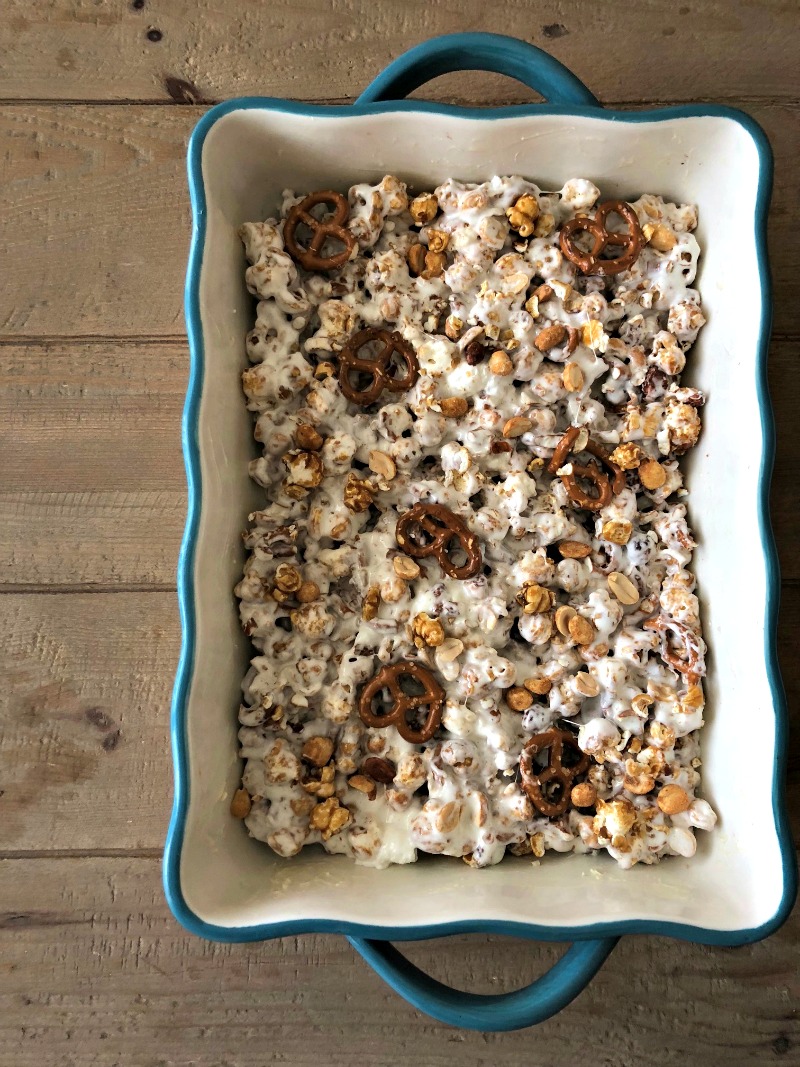 Although the weather would suggest otherwise, it is baseball season. Play ball! Logan’s travel team’s official league start is Thursday and today is one of the highlights of my family’s year.

Baseball is huge, huge, in our household. Not only in our day to day lives with the boys teams, but we have a deep love of the Cubs that goes back generations. Beckett’s night time lullaby is ‘take me out to the ball game.’ Logan pretty much only wears Cubs gear or his own baseball team gear. Mike’s dear grandma, which just recently passed, was one of the most devoted fans ever. She would watch the cubs on WGN at her home in Florida – every single game – and this is when they were just plain terrible.

Since the Cubs have actually become talented and played baseball through the fall for playoffs the passion has only gotten that more intense. I literally almost can’t even handle Mike during the play offs. And actually, I can’t handle him for most games. Even game two of this season, GAME TWO, he was reeeeeeeeeally intense. My goodness, do we have a long way to go.

It is what it is though, and I’ve learned not to fight it. Instead, I embrace it for what it is and do what I normally do around here, cook and bake.

I thought, what better to celebrate the opening of Logan’s baseball season and the Cubs home opener than these oh so delicious ballpark bars? I was hoping to bring to the boys first (practice) game but alas it was just too cold to play. Shocking! So they ended up making an appearance at their practice and seemed to be an overall home run with the boys. Yippee.

Line a 13×9-inch baking dish with parchment paper (or grease with butter) and set aside.

In a large bowl, combine the cracker jacks, crushed pretzels, and peanuts.

In a microwave safe bowl, melt the butter. Toss the marshmallows in the melted butter and microwave for another 60 seconds or until marshmallows are just melted. Stir together until smooth and immediately pour over the cracker jack mixture.

Stir together until mixture is completely coated in the melted marshmallows. Press mixture evenly into prepared dish. (If things get sticky, just get your finger tips a little bit wet and press down). Garnish with additional pretzels, peanuts and cracker jacks, if desired. Let cool completely before cutting into bars.