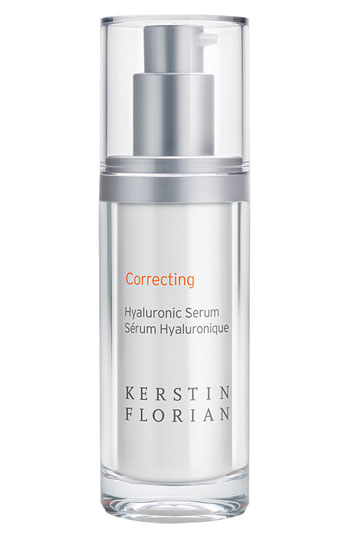 Confession: while I do love certain skin products (Origins and Josie Maran Argan Oil come to mind), I never truly believed deep down they could make a difference. Of course they hydrate and provide SPF and do all sorts of wonderful things, but come on, genes are genes. And a ticking clock is a ticking clock.

I was first introduced to Kerstin Florian Correcting Hyaluronic Serum on a seriously indulgent day with my darling cousin at the Langham. Over the top? Completely. But oh so appreciated. Every minute.

The facialist told me I had nice skin but it leaned a little to the dry side. She recommended Correcting Hyaluronic Serum for going on prior to my moisturizer. She said it plumps the skin and the hyaluronic acid attracts some serious moisture. Like, 50 times its weight in water moisture. Basically, its whole goal is to help your moisturizer reach its maximum potential.

Have you ever put yours on and it just doesn’t seem to settle in? Me too. This changed all that.

It changed a lot of things, actually. My skin tone is more even, pores are smaller, my day cream literally melts right in. It’s unbelievable! I’ve had two friends ask if I had botox. Ummmmmm no. But I’ll take it as a compliment? Maybe?

So let’s talk price. $88.00. A total splurge, yes, but a tiny amount goes a long way. Your face and neck will be covered in one little pump. I was told a bottle may last up to six months, putting it at roughly $14/month. Not bad at all. Way cheaper and way less scary than botox. 😉

You can find Correcting Hyaluronic Serum at Nordstroms (like you need a reason to go there), and on Amazon too!

So tell me… do you have a favorite skin care product? I’d love to hear all about it in a comment below! 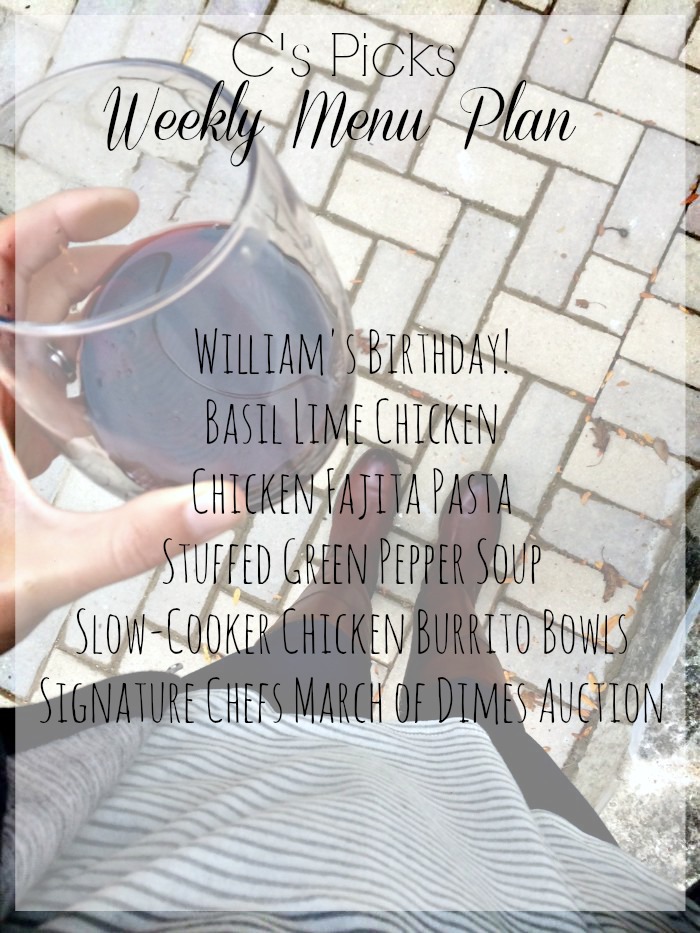 Another week, another kitchen line-up. Are you ready to work on the coming week’s menu plan? Let’s do this!

On Sunday night, we are off to a good family friend’s birthday party. Happy 9th, William! I’m bringing along my classic chocolate chip cookies.

Well hello Monday, and hello again summer. How unexpected and sort of expected of you to visit again. Let’s celebrate by getting the grill going. The flavors of this basil lime chicken look oh so good. Grilled zucchini on the side.

Oh my goodness, one pot chicken fajita pasta that is done in 15 minutes? Music to my dinner in a snap ears. Testing this one out for you guys on Tuesday night.

Ahhhhh this soup is SO GOOD. Perfect for a cozy Wednesday night in.

These chicken burrito rice bowls look both satisfying and healthy. I’ll get them going in the morning so dinner is much easier come football carpool on Thursday night.

And that brings us to Friday, and we’re off to the big city for some delicious food for a great cause. Not bad at all.

What’s on your kitchen agenda for the coming week? Leave a comment below; you just might inspire someone else’s menu plan! 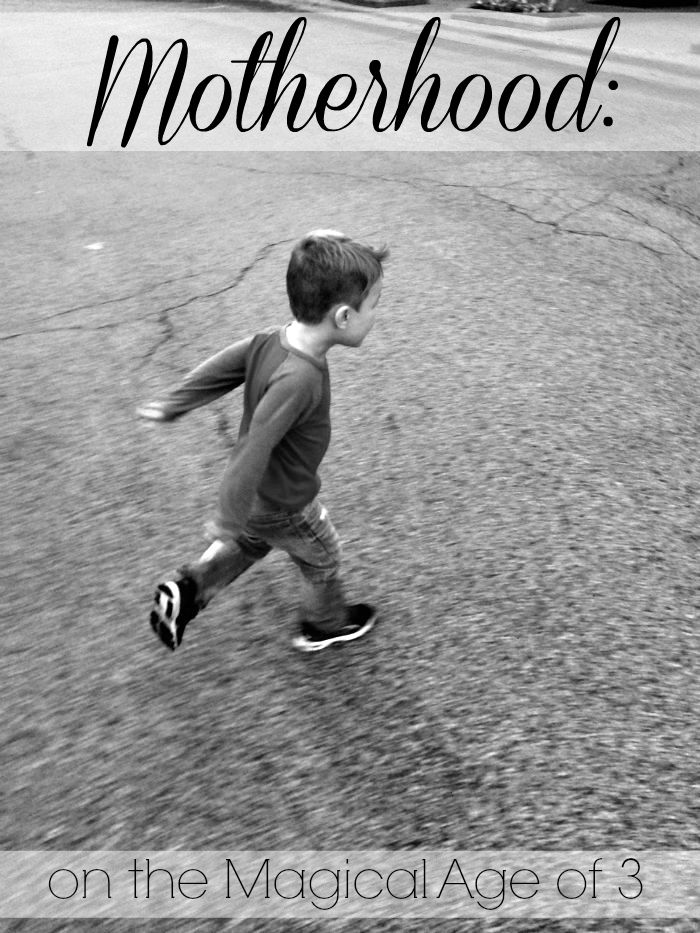 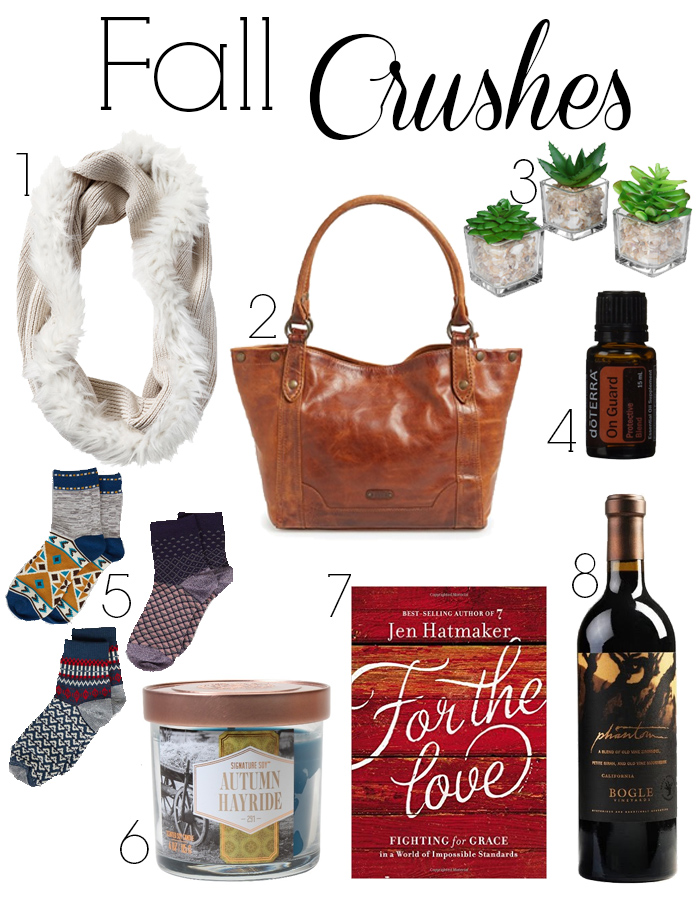 It’s been exactly one year since I started doing my seasonal crushes posts, and I have to say, it’s one of my favorite things to write! It’s so fun to think of the little (and sometimes big) things that are making me and my family happy during the seasons. Here’s what is going on in our home this fall and if you missed it, last fall as well.

These are just a few of my fall crushes. What are you and your family crushing on this fall? I’d love to hear about it in a comment below! 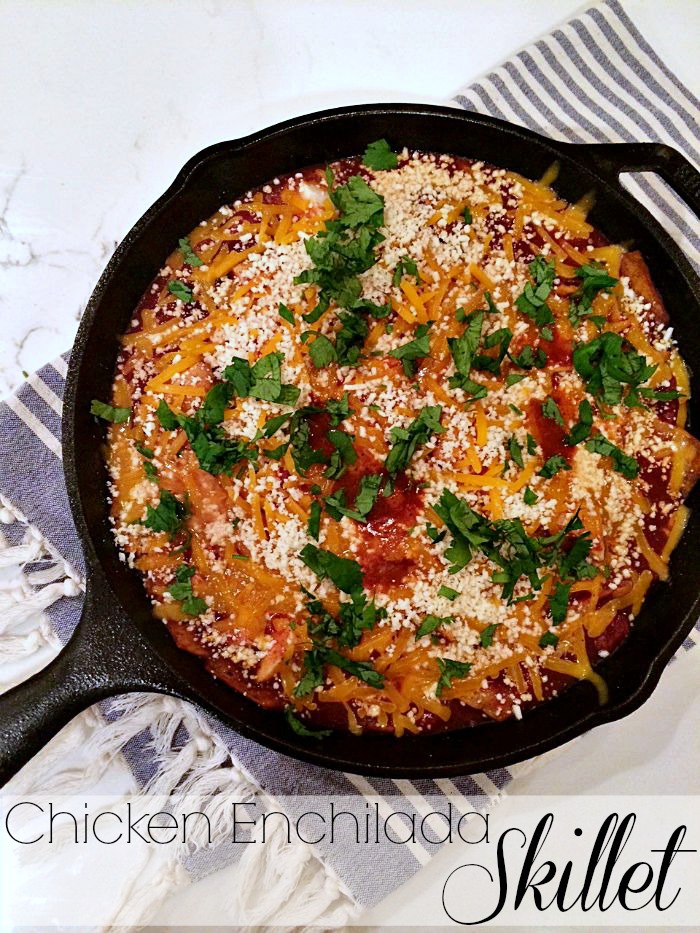 Here’s another dinner in a snap post for you! Quick, healthy, fresh recipes made from minimal ingredients. Read: perfect for those busy school nights. Dinner is done, whew! Alright, here’s how this chicken enchilada skillet recipe breaks down. 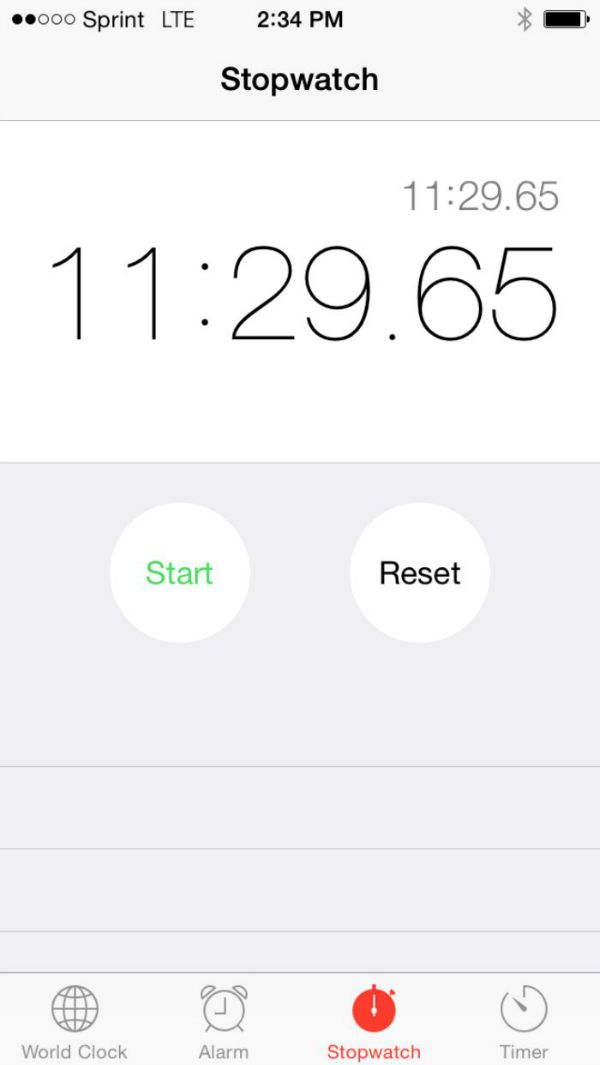 So quick, right?! Yippee! Most of that was simply cooking the chicken. Once that happened, the recipe flew together.

We loved it. I served it with tortilla chips for dipping. M and I each had two bowls, L ate some of the chicken and chips, and B, well, he went for just the chips. We are trying!

There really isn’t anything to speed up this recipe as, like I said above, once your chicken is done it’s only a matter of a few more minutes and dinner is complete. Really, really easy. And tasty.