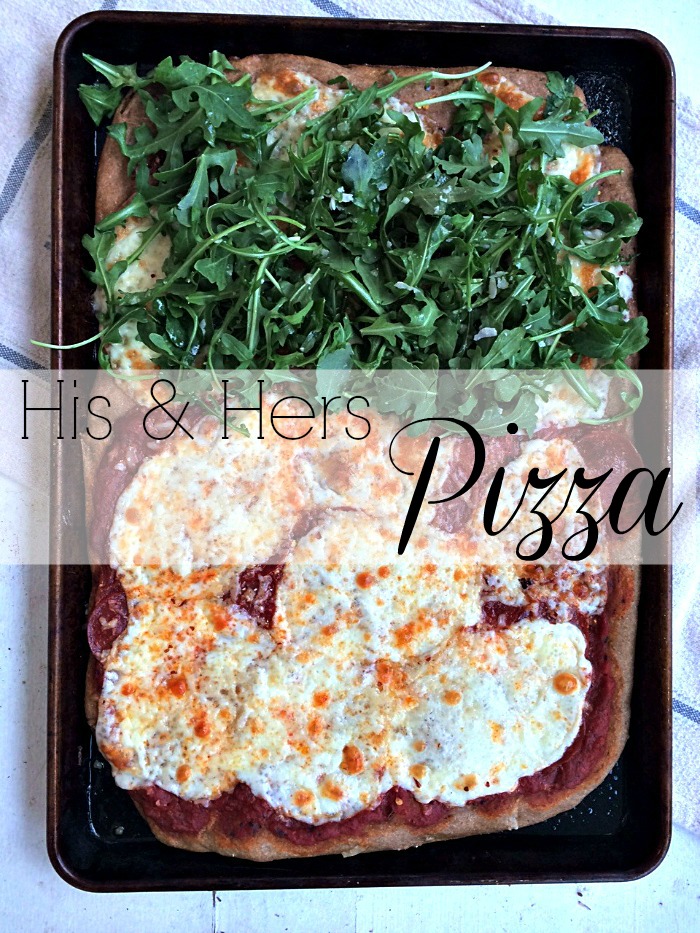 Too incredible not to share again, this recipe goes way back through the archives of ALFS. Like, B was only 3 weeks old and Mom didn’t know how to photograph archives.

To find the original recipe, and to see a ridiculously cute pic of the boys napping together head on over here. Man, it seems like it was yesterday…

P.S. And hey, some updated tips! All ingredients can be purchased at Trader Joe’s. Score. Also, leave the dough out 20-30 minutes before spreading on the cookie sheet. This makes it so much easier. 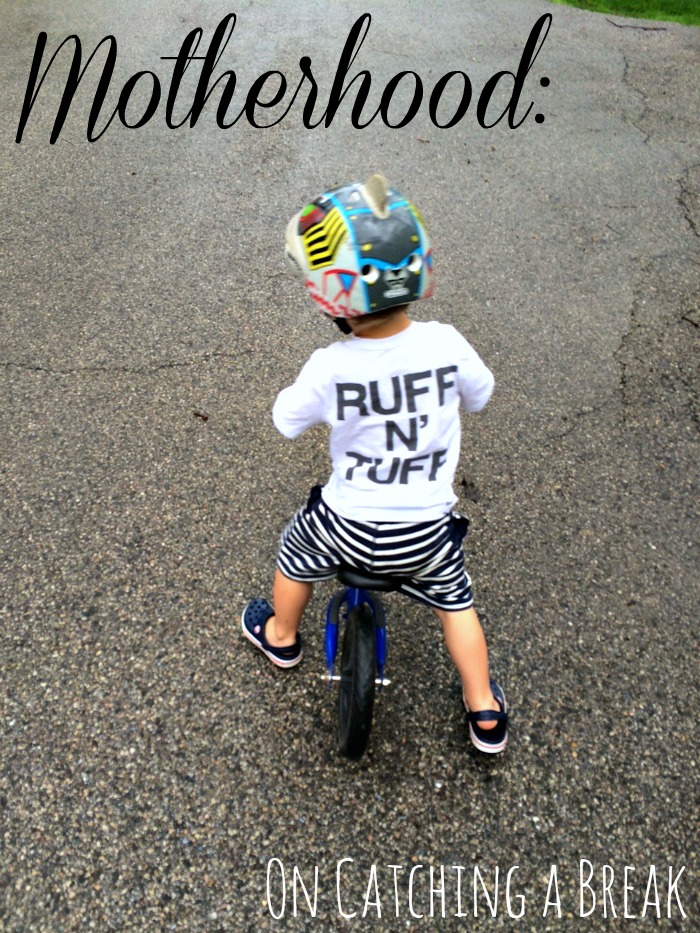 So, something pretty surprising happened around here the other weekend. The boys were off on a bike ride with dad (NOT mom, just to be clear). B being oh so (read too) confident on his balance bike went off ahead, flying down a hill without a care in the world. A stop sign paired with a blind corner prompted M to yell ‘stop stop!‘ and B did, like immediately, by twisting the handle 180 degrees. Off he flew over the front.

Thank God for helmets because we would have been off to the ER. Instead we were on the couch nursing numerous bumps, bruises, a road rash or two, and the fattest lip I’ve ever seen. Like, ever.

The worst part of this all? Well, it wasn’t the most surprising part of our weekend. Yep. I’ve almost come to expect these types of incidents with B. In his short little life, he’s had 9 stitches, been bit by a dog, dropped a full can of paint on his toe, cut open the top of his head from a cabinet corner, and now we can add bicycling extremist to the list. Yes. I have that kid.

The worst was around 18 months. I honestly wanted to put a helmet on him full time and I contemplated it often. I felt like we were living just a mere moment away from an ER visit at any given time. Not good for mom and dad’s nerves. The only time I could take a true deep breath was when he was blissfully asleep in his crib. He was safe and by safe I mean caged in. During the day, I had to be a step ahead of him at all times which is obviously, impossible, hence the history of injuries.

But we’ve made it so far. He turns three (!!!) this August and is still, for the most part, in one complete piece with a few added scars on the face. So, what exactly was the surprising part?

He hasn’t had his pacifier since the incident.

I’m not one to celebrate this accident happening, but there is a massive silver lining here. A gift, if you will. This kid was attached. And we had reached the age where it probably wasn’t the best to be attached. Especially since he is taller than some 4 year olds. I kept telling myself, after the next vacation I’d take it away (I couldn’t imagine traveling without it), but then we kept going away so it stuck around. Finally we hit spring break, our last vacation until late June. That gave me time to wean him off. Good plan C.

And yet it was still around. (AKA: mom is lazy). He’d have it on our morning walk, car rides, his nap, night time, and any time he got tired, annoyed, hurt, etc., which, obviously at age 2, was often. I didn’t even know how to begin to take it away, and I knew his sense of attachment combined with his stubbornness and flair for the dramatic would just equal one loooooong week for mom. Bummer. And yet then, just like that, his lip hurt too much to use and it was ::poof:: gone.

He hasn’t asked for it once since and is going about business as usual. Well, with a scabby face, of course.

There aren’t many stages in motherhood that are easy. You aren’t typically handed a break too often with little ones. There is a lot of good, bad, painful, blissful, awesome, tearjerking work that goes into the stages of getting them (alive) from infant to baby to toddler to preschooler to elementary. So, I’m basking in the glory of this one. Hallelujah. The pacifier is gone and I didn’t do a darn thing. 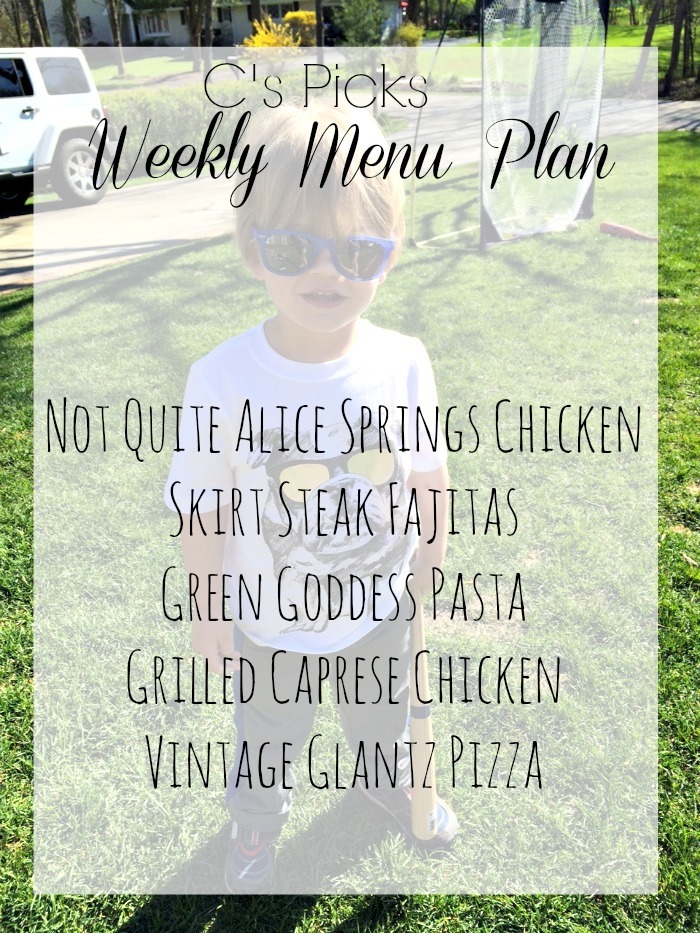 Heck yeah for HOT weekends filled with sunshine, thunderstorms, friends, and… as always, baseball! Too much fun.

And now it’s time to PLAN! Let’s get it done, shall we?

On Sunday it’s almost always a given: let’s grill. This smothered chicken is insane, and I need a better photograph for the blog, so round two will take place tonight. Roasted asparagus on the side because it’s still spring!

I think some grilled fajitas sound pretty darn nice for a Monday night. Homemade guac and margaritas on the side, obviously.

I’ve had the best of intentions of making this recipe but just haven’t gotten around to it, yet. That all changes Tuesday night.

I could eat this grilled caprese chicken weekly, so, let’s keep it going on Wednesday night.

And that brings us to Thursday and to, what I believe, is my very last night of cooking in my kitchen. I’ll go more into that later in the week (if I’m not checked into a mental institution somewhere). It only seems fitting I should end on the recipe that means the most to us. That would be our pizza.

And with that my friends, it’s my last C’s picks for a while. I could not be more sad to sign off temporarily on this portion of my blog, but I am excited for what the cooking future brings in my brand new kitchen.

So, is your menu plan ready to go? What’s cooking in your kitchen this coming week? Leave me a comment and let’s chat!

It’s Friday. And it’s warm. Let’s talk cocktails, shall we?

I’m the first to admit it – I’m a wine girl at heart. I know very little about hard liquor, and aside from the occasional margarita or two in the dead of summer and sip of M’s beer on pizza night, the only thing I’m drinking past 5PM is wine. I know wine. Wine is safe for me. I know exactly when to stop to be able to wake up in great shape for whatever lies ahead with the boys.

So, it is with that safe love of wine that this cocktail from Bon Appetit drew me in. Well, that and the fact that it’s utterly gorgeous. A rosé spritzer? This is a cocktail I can wrap my mind around.

M threw it together for me late in the day on Mother’s Day, and I sat outside on the porch, alone, to savor just a bit of me time. And by a bit I mean maybe 45 seconds. Because there were footballs to be thrown and boo boo’s to be iced because, you know, mothering does not stop just because it’s Mother’s Day. And with this drink in hand, that was entirely OK with me. 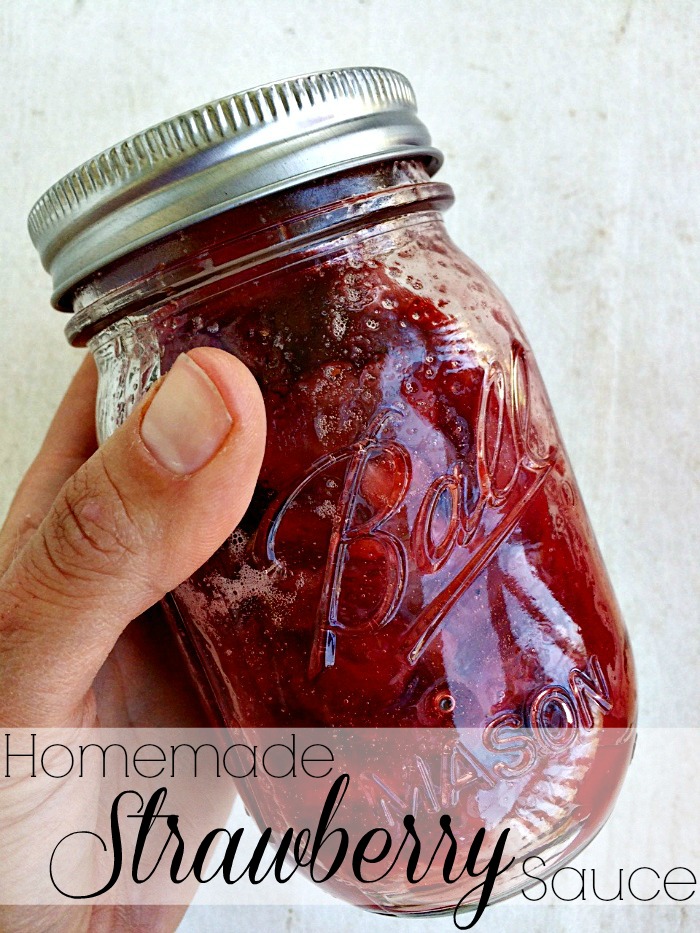 Isn’t it just grand? Lately strawberries at the store look like strawberries. They are that deep deep red color, bursting with a natural sweetness only the warmer weather can bring on. Finally. Because strawberries in the winter, well, just aren’t worth your time.

So, what to do with all the berry goodness? A homemade strawberry sauce sounds nice. Pile them up in a pot with a little sugar, water, and lemon juice, and you’ve got yourself the absolute perfect topping for an angel food cake, waffles, ice cream… the list goes on and on.

We gobbled this up, like I was scraping the last bit onto the boys’ waffles as they fought over the waffle that had the most. That could only mean one thing. Another batch is on the stove, right now.