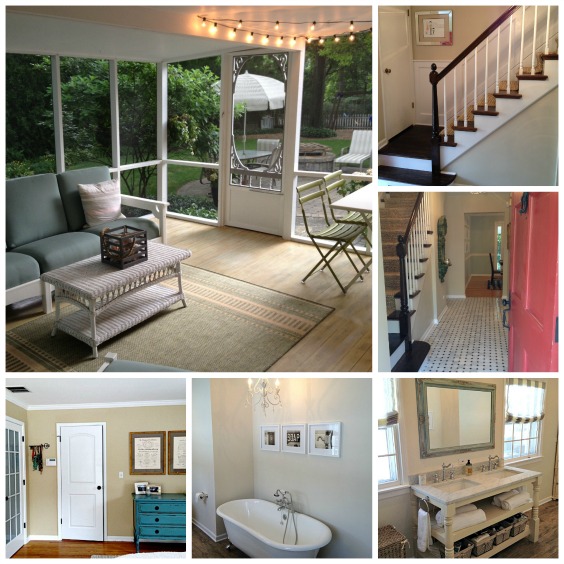 Taking a break from the weekly C’s picks this week as a flu hit us – hard. Appetites are low and we’re munching on saltines, rice, and baked potatoes. Not super blog worthy.

Design though? That’s something I can stomach! As you know if you follow me on Facebook, we’ve done a bit of work around our home lately. For any in the same boat I thought I would pass on some words of wisdom. Stuff I wish I had known – done differently because hey, it’s all a learning process. Especially if you’re doing it without the help of a designer and/or architect. Here is my live and learn list:

Hope a tip or two can help you out if you have a project on the way! What’s next for us? Time will tell. I think I need a month (or two) off.

Meanwhile, if you like what you see, want to vote for us? ‘This Old House‘ is searching for America’s best remodel and our home is in two categories:

Just click on the links and you can rate each picture, multiple times if you want. It also shows the before pictures which are always fun to see. Thank you so much for your support and time! Truly appreciated. 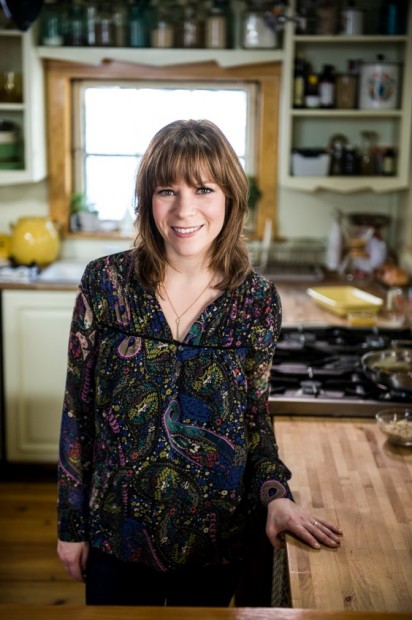 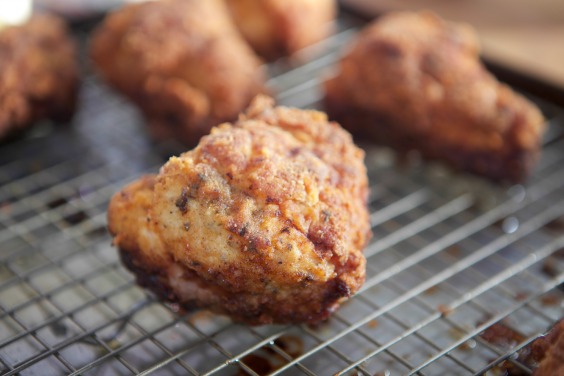 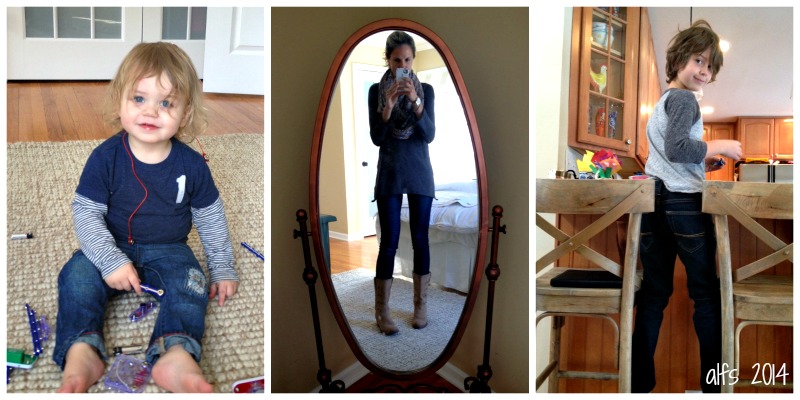 Another week of what WE wore Wednesday! Time to get out of the yoga pants and at this point, disgusting Ugg boots. I can’t wait to start getting some pictures… outside. What a concept. Play along with us on our super fashionable Pinterest board if you can. We’d love to see you there!

On B: Caught in the crime – he was totally not supposed to be playing with L’s toy. Sorry dude, that’s what happens when you go to school. B is in Gap Junk Food jeans, and a Crewcut top.

On L: Please don’t call DCFS on me – I PROMISE! He is getting his haircut, tomorrow. He’s in Abercrombie jeans and a crewcut tee, courtesy of best gal pal Olivia. 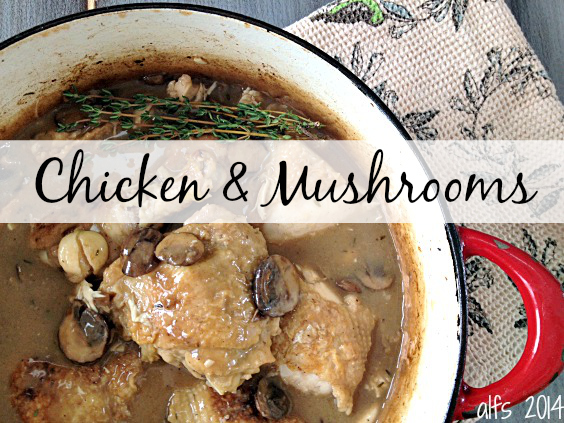 Yes it’s still a horrific winter despite that the calendar says March (seriously?) and yes, I’m still writing about braised meats cooked in bubbly wine enhanced sauces in my red pot. I’ve found it’s the only answer. Brown something, create a rich and delicious sauce, slow cook it in the oven in a red pot, buy some good wine, and find some good friends. Repeat until you’re barefoot in a sundress standing by mango pineapple chicken smoking away on the green egg grill. It’s the only solution that can shake the polar vortex grasp that seems to have so many of us going crazy.

Luckily, I’ve found when so much isn’t working right (too much snow too much cold too much not going to school not enough sun) this equation does work. As long as you have the time (hello nap jail!) the opportunities are endless as far as what can come out of the oven all browned and bubbly. Onto the table it goes – just add crusty bread, good wine & friends. And repeat.

Your dear friends will cheer you up. Your home will smell killer. And you’ll get that perfect deliciously full, red wine, good company haze that seems to carry on with you for a day or so. It doesn’t cure the polar vortex blues, but, it does take the slight edge off the fact that it’s -5 outside.

Need recipe help on what to get going in your oven? All of these rock the motto well: hearty, warm, and delicious…

You can’t go wrong, with any. Promise. 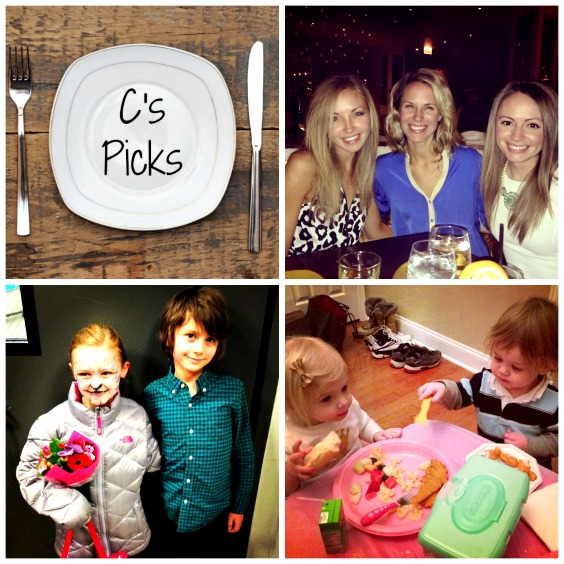 Well well well – we’ve had a pretty girly weekend around here! I started the weekend off with a bang by having dinner with my five Chicago dwelling sisters – a blast. Saturday we cheered on long term friend, Olivia, at her (high school!) theater debut. And lastly we all attended a (subtle) princess themed birthday party for qt Kelsey. A lot of…pink this weekend! Fun mix up from the normal bats, balls, cleats, gatorade, etc that typically consume our weekend. Although all of that, of course, happened as well.

Alright! Our meal plan for the week:

Let’s make a soup for Monday. We’ve been doing super healthy soups lately which have been delicious, but, I feel like I need this recipe in my life this week. I think you need it as well.

Busy chicken is a new staple in our home and we’ll roasting it up Tuesday night.

Wednesday will be another night of the chicken corn chowder.

That brings us to Thursday and to this recipe I’ve been dying to try: one pot lemon garlic pasta. I could not love one pot dishes more.

That’s our kitchen line up – what are you making?
C