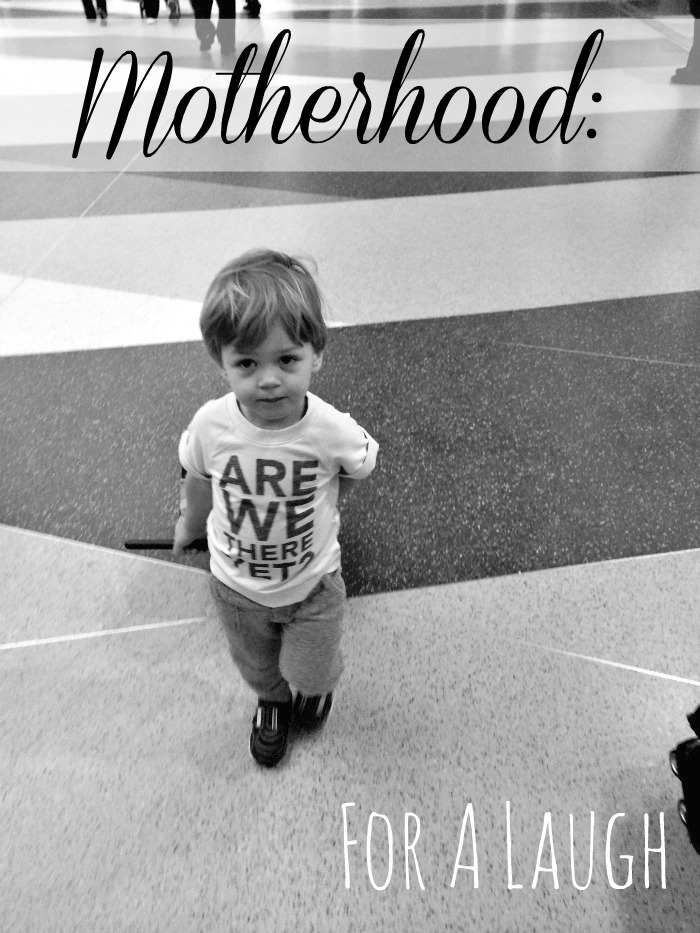 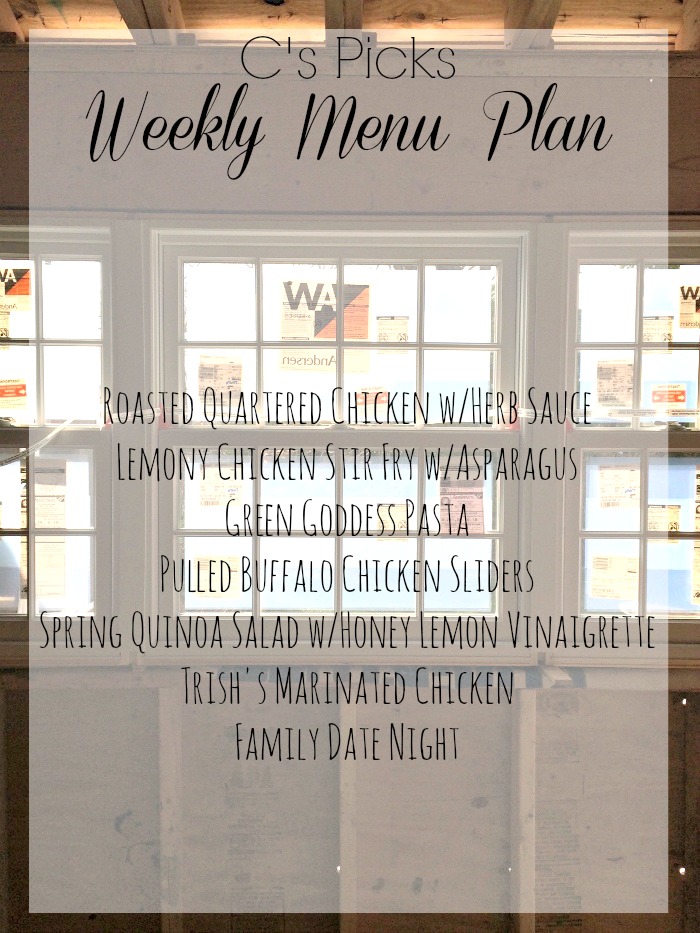 I know it doesn’t look like much, but the above photo is me standing IN the new addition right where the kitchen sink will be. I’m so in love, already. Now I can keep a better eye on the boys, although, who am I kidding. They won’t be in my sight.

Alright, time to create our menu plan for the week. Who’s with me? Let’s do this.

How beautiful does this roasted spring chicken look? I’m such a sucker for roasted chicken. Going to try it out Sunday night, along with some roasted asparagus on the side. Delicious.

This quick one skillet spring dinner looks fantastic for a Monday night. Brown rice on the side.

Green goddess pasta? Heck yeah for Tuesday night. Will make it a tad manlier for M by serving grilled Italian sausage on the side.

Crock pot buffalo chicken sliders sound pretty darn good for Wednesday. Bonus that it makes a lot so I can feed the construction crew the next day. Love not wasting any food and sharing, of course.

Thursday night let’s go with this beautiful spring quinoa salad and some of our favorite grilled chicken.

And that brings us to Friday and after a full week of cooking, a family date night out, please!

What’s cooking in your kitchen this coming week? I’d love for you to share your menu plan in a comment below! 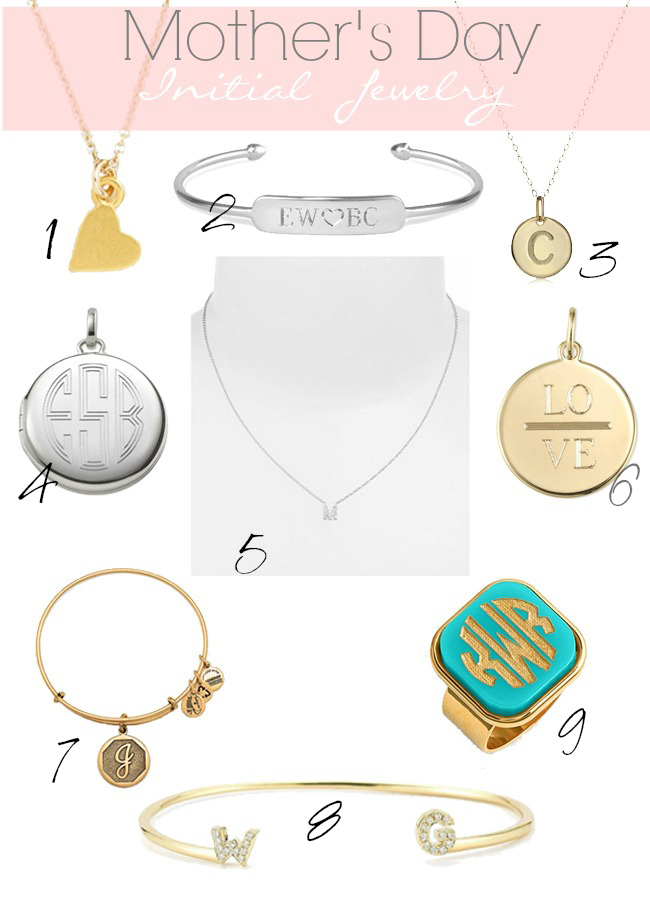 Alright everyone, a very special day is coming up! That’s right, May 10th is Mother’s Day. So, ladies mark your calendars for your own mothers, and if you want to give a (subtle) hint to your man, simply forward him this post because how fun, beautiful, and meaningful are these gifts? Use your kid’s initials – heck, use your own. No judging here.

1. A great piece to add to. I actually have an L, B, and M in #3 paired with this darling little heart. I get so many compliments on it!

2. A fun twist on the classic ID bracelet. Love this one, and you can have it say whatever you want.

3. When it comes to initial charms in my opinion, these are simply the best. All my sisters-in-law and our cousin rock these in various initials. Love them!

4. Love the old fashioned nod on this piece. Men, massive bonus if you add a photo inside. My heart would melt.

6. My friend Kelly rocks this one in silver with her kids’ initials and it looks oh so chic on her.

8. For the guy who likes to go all out – this is stunning.

9. And last but not least, how fun is this statement ring? It’s offered in a variety of colors, but something about the aqua and gold combo was so striking.

Does anything here catch your eye…or heart? 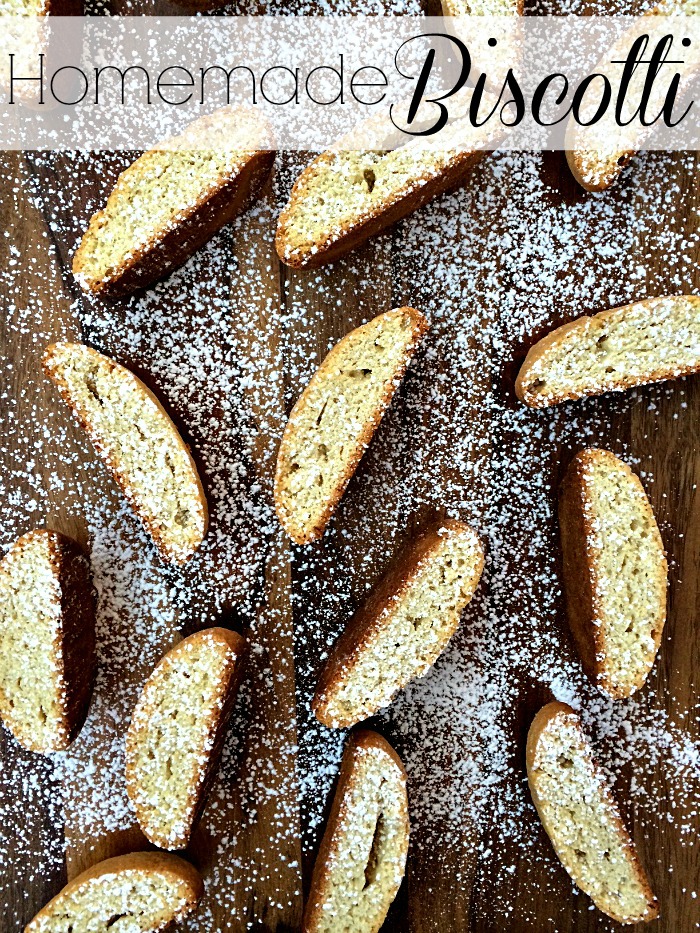 Well, my Italian neighbor and friend does. A lot. Intimidating, right? I thought so too. Until she broke down the recipe for me. Minimal ingredients, no scary dough rolling, man – these aren’t as high maintenance as one would think.

The best part about them? Through B’s terrible year and a half of teething, we would stroll down a few blocks towards Annette’s home for a bit of relief which came from her darling dog, her fun toys, and these incredible biscottis. Think the. best. teething. biscuit you could give your toddler to gnaw on. B worked away at them and was, for that particular moment, incredibly happy.

Thank you Annette for sharing your grandmother’s recipe, and for the dozens you have given B over the years. I was oh so happy to recently make them for a dear friends shower who is marrying a true Tuscan Italian.

I know. Lucky ducks all around, right? 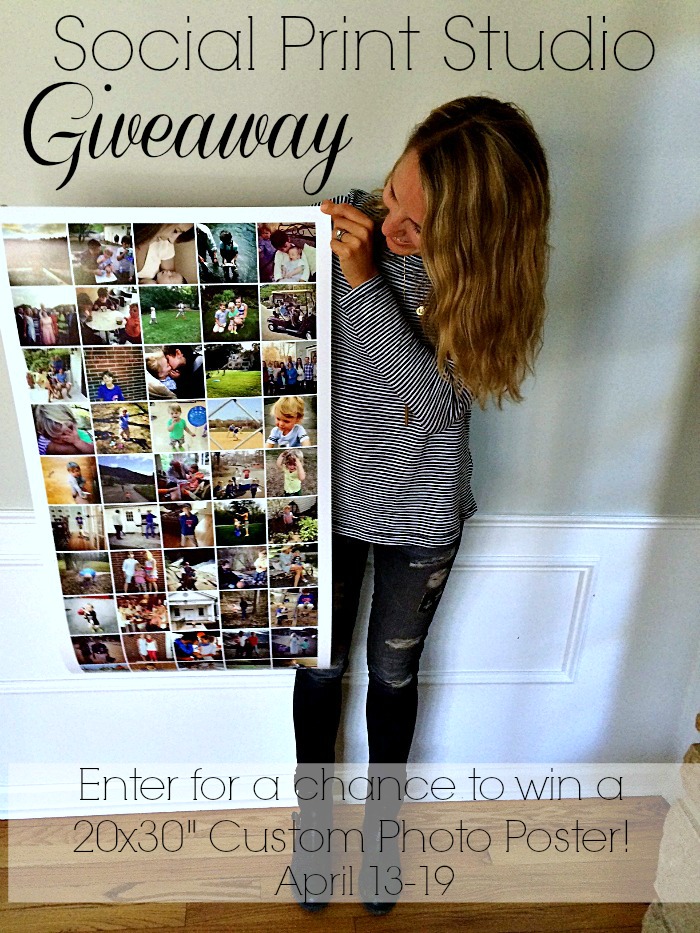 It’s about time for a giveaway around here, don’t you think?

I knew I had my heart set on a photo wall in our new family room but to be honest, I was a bit tired of the whole gallery look. I was ready for something with more punch, but I still wanted to show treasured family memories from over the years.

After hours and hours obsessively searching Pinterest, I knew I stumbled upon my answer. How amazing are these family posters? Talk about a statement. They come in two sizes, and you can share 50, 128, or 200 photos on each one depending on how large you’d like the photos to be. I went with 50 so they were easier to view.

After that, the process couldn’t be easier. Simply tie in your Instagram account with Social Print Studio and bam – all your photos are ready to be placed exactly where you want them. Or use their ‘randomizer’ like I did. Took me all of 5 minutes. Don’t have an Instagram account? Don’t fret – you can use photos outside of Instagram.

Oh and the customer service is killer. Any questions I emailed were responded to within hours and once I placed my order, my posters were on my doorstep within a week. So fast!

One tip: when you order, be sure you’re ready to actually place it. I left my options in my cart for awhile, but their servers don’t hold your photo data more than 8-12 hours. So, make your beautiful poster and order ASAP! 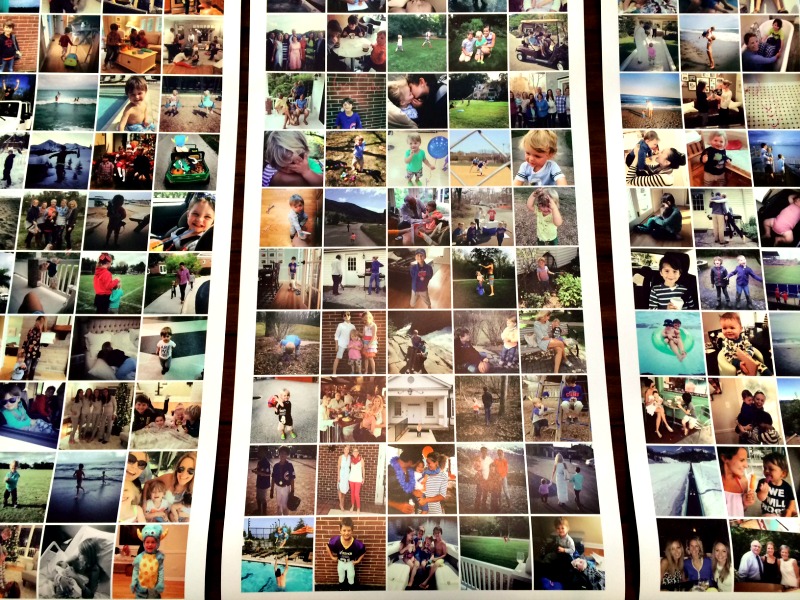 So, what’s in it for YOU? Well, We’ve teamed up with the darling Social Print Studio to offer you one large 20X38 poster free of charge! Yippee. You can pick your orientation (landscape or portrait) and how many photos you’d like to include. Simply enter by following the instructions in the Rafflecopter widget below. There’s one mandatory entry and several optional entries! Remember, the more you enter, the greater you chances to win! Score.

Just be sure to get entered by next Sunday night, April 19, at 11:59pm EST. We’ll randomly select a winner whose name will  be announced Monday morning on the ALFS Facebook page. Make sure you’re following me there so you don’t miss out!

Good luck to you friends and thank you, Social Print Studio, for sponsoring this great giveaway!

Giveaway rules: No purchase necessary. Giveaway is open to US residents only, except where prohibited by law. Giveaway will run from April 13 through April 19, 2015 at 11:59pm EST. A single winner will be randomly selected by Rafflecopter (powered by Random.org) and notified via email. Winner will have 48 hours to claim their prize; failure to do so will result in forfeiture of the prize. Facebook, Twitter, and Pinterest do not sponsor, administer, or endorse this promotion. Participants must read and agree to Rafflecopter’s Privacy Policy before entering and participating in this promotion. By entering this giveaway, entrants give their consent for their email address to be added to the ALFS newsletter list.